Short Story: We’ve played a hypothetic scenario here, just to show you the landscape & environment around northern Germany and southern Norway.
On Board of Tirpitz we’re leaving Gotenhafen (formerly known as Gdynia) in East Prussia on January 12th, 1942. After leaving Danzig (Gdansk) Bay we’re heading eastbound towards Kiel and then turn to the north, crossing Kattegat & Skagerrak.
In the morning of January 13th we’re entering Oslo Fjord, passing Horten & the fortress at Oscarsborg with it’s famous Torpedo battery which sunk Germanys heavy cruiser Blücher in April 1940. Finally we’re mooring in the inner Oslo Fjord at sunset on January 13th, 1942

In Game: State of Development February 13th, 2018. As you can see we’ve only used Tirpitz for this scenario, simply because it’s the only ship that’s usable at the current day (February 2018). You might also notice that Tirpitz is missing it’s secondary armament, any anti-air guns, anchors & anchor chains and glas windows. 🙂
At the actual stage of development we’re using this simplified & unfinished model of Tirpitz simply as a placeholder, but she’s still a Beauty 🙂
We’ve also included some screenshots of our in game map. At the moment we’re still facing some problems to increase the resolution of the map image files, while maintaining a reasonable filesize. 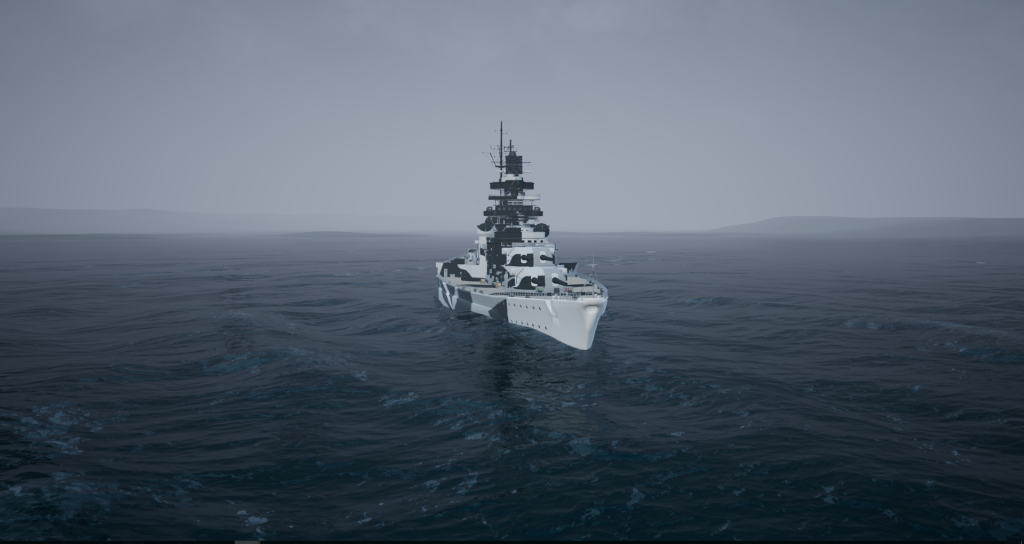 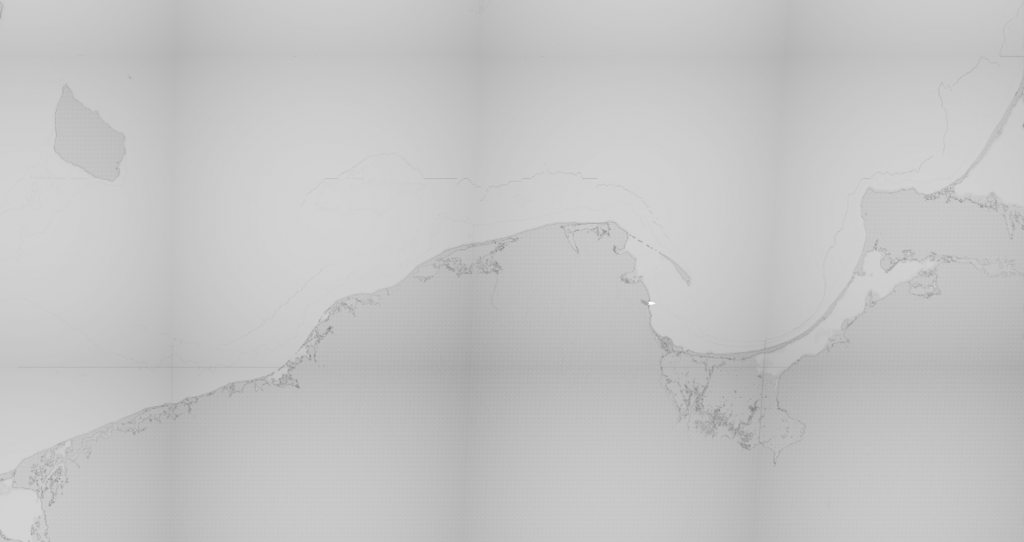 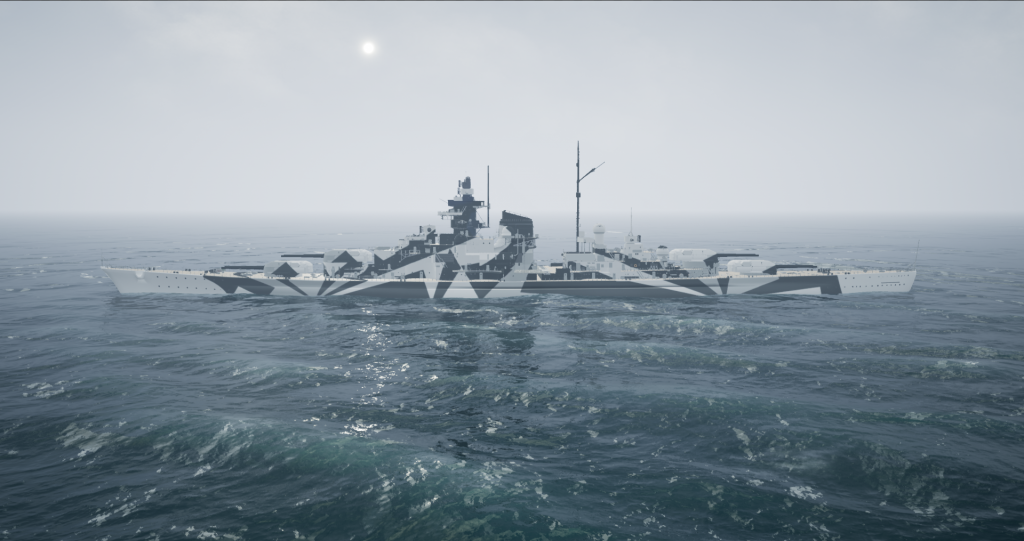 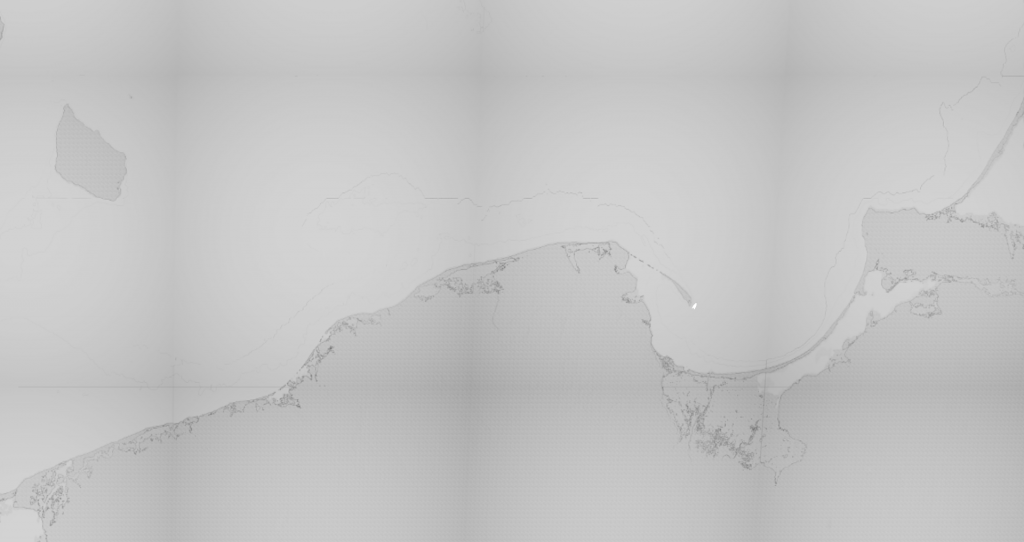 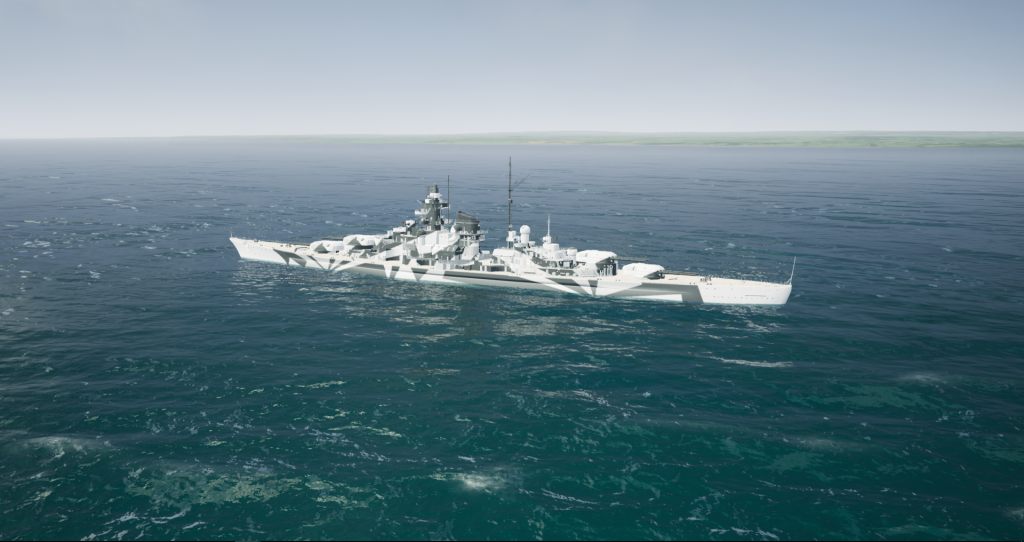 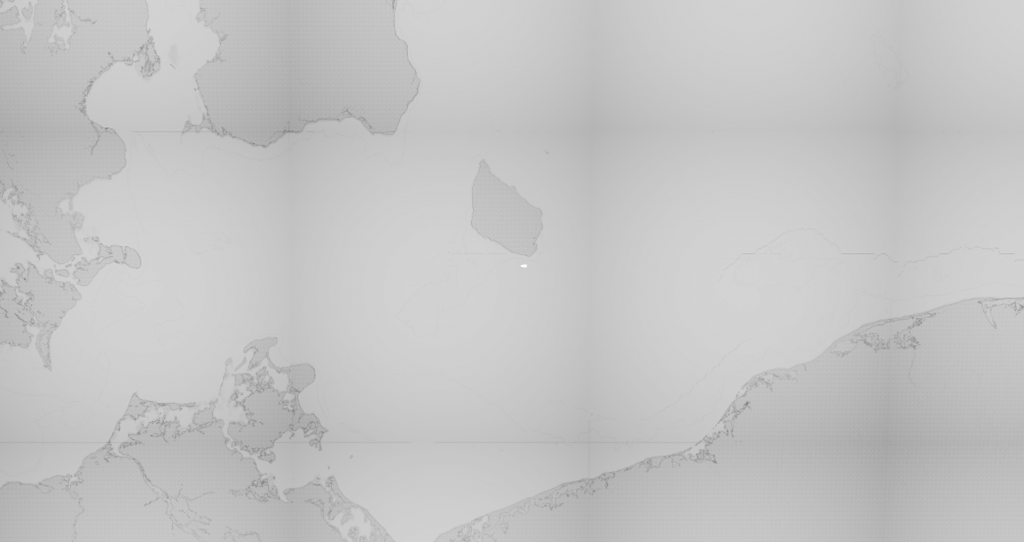 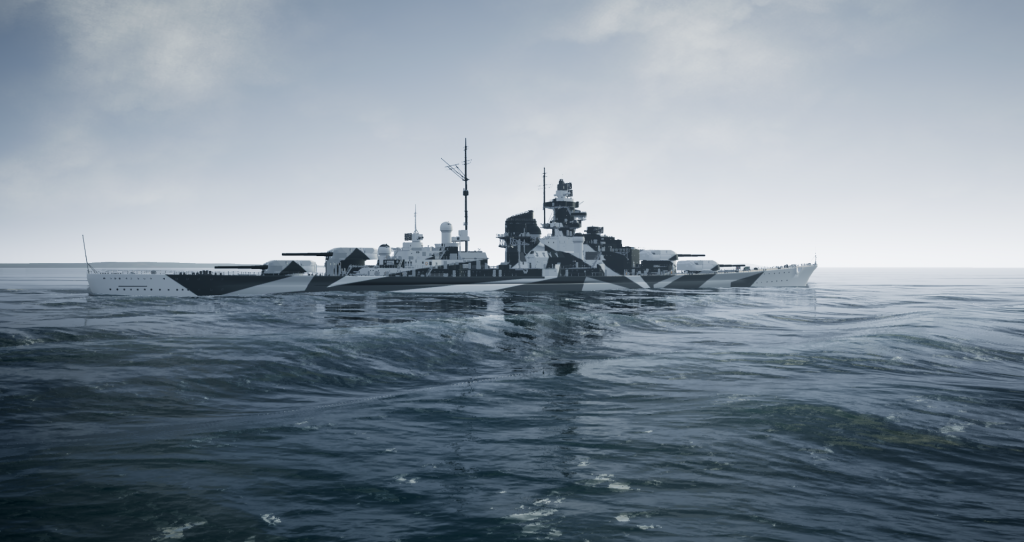 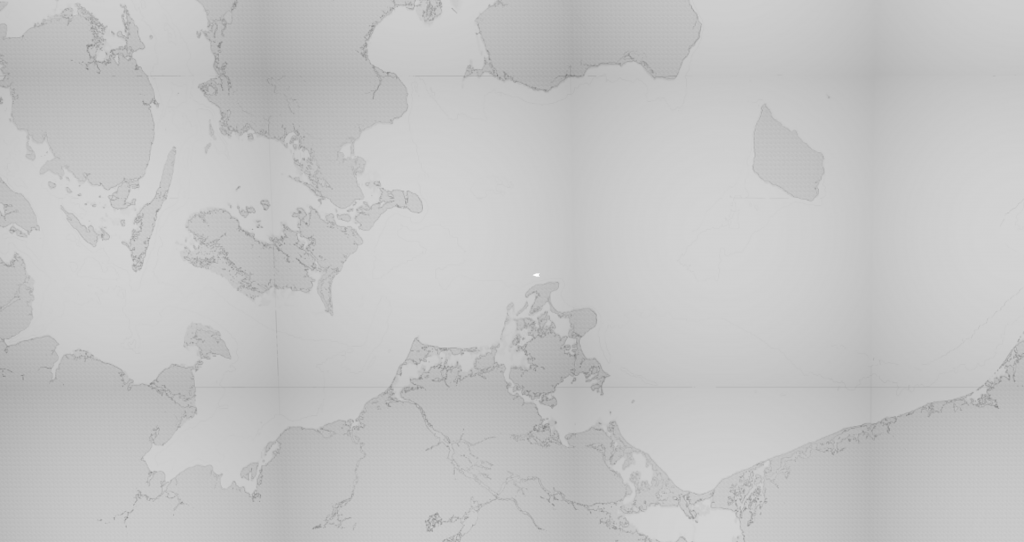 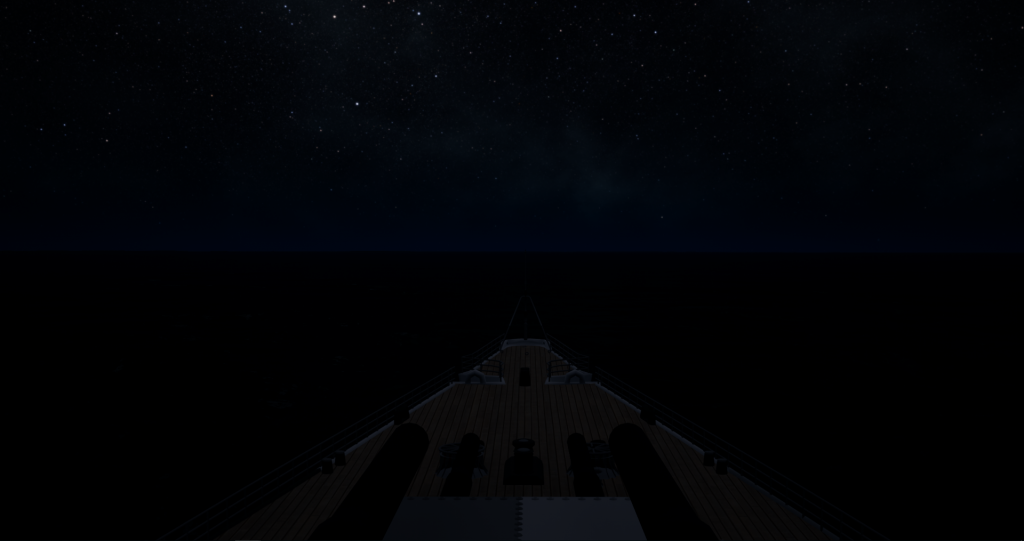 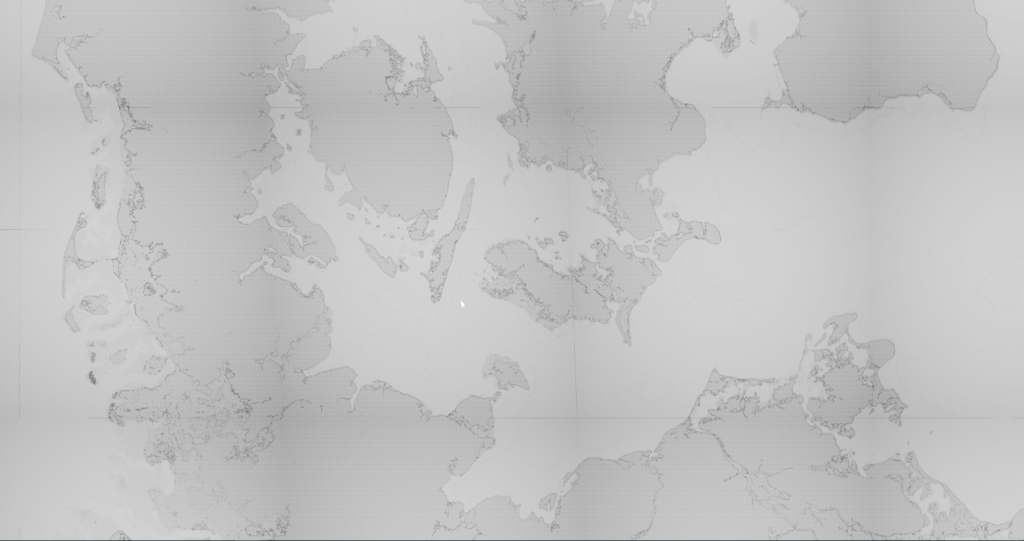 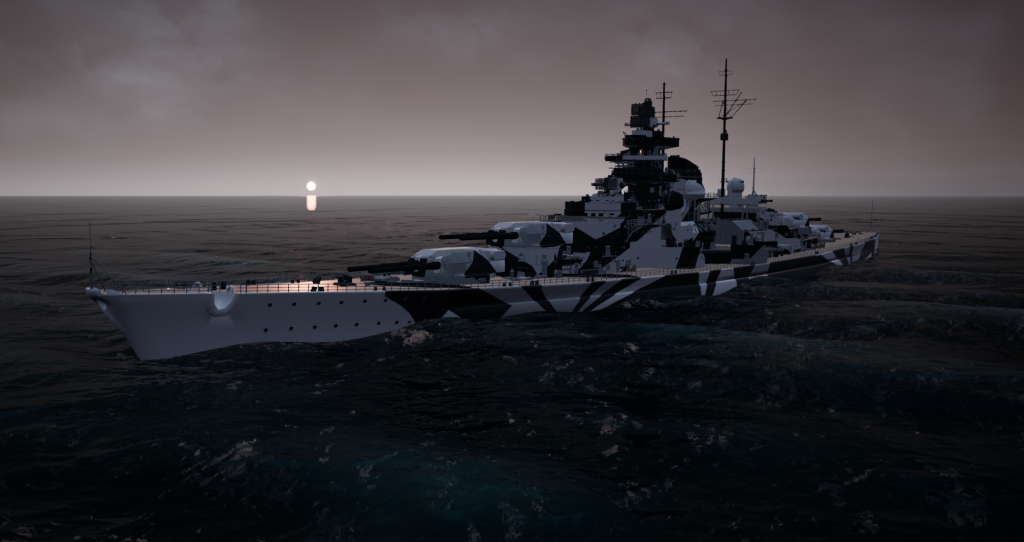 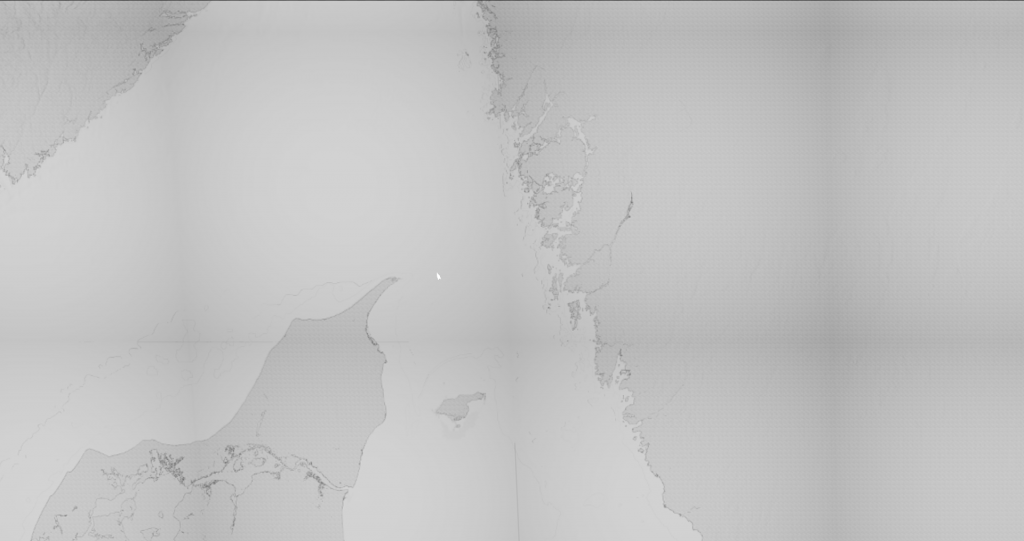 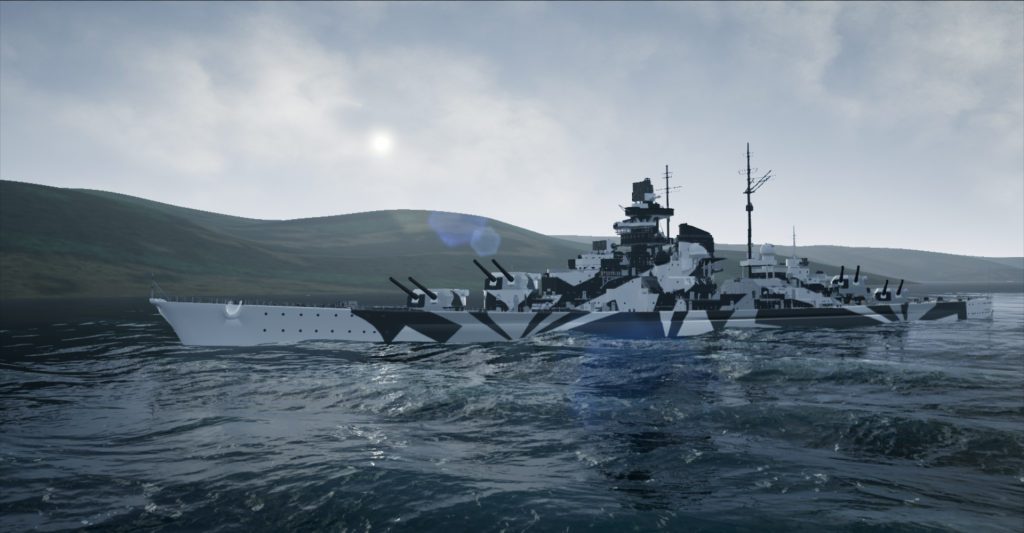 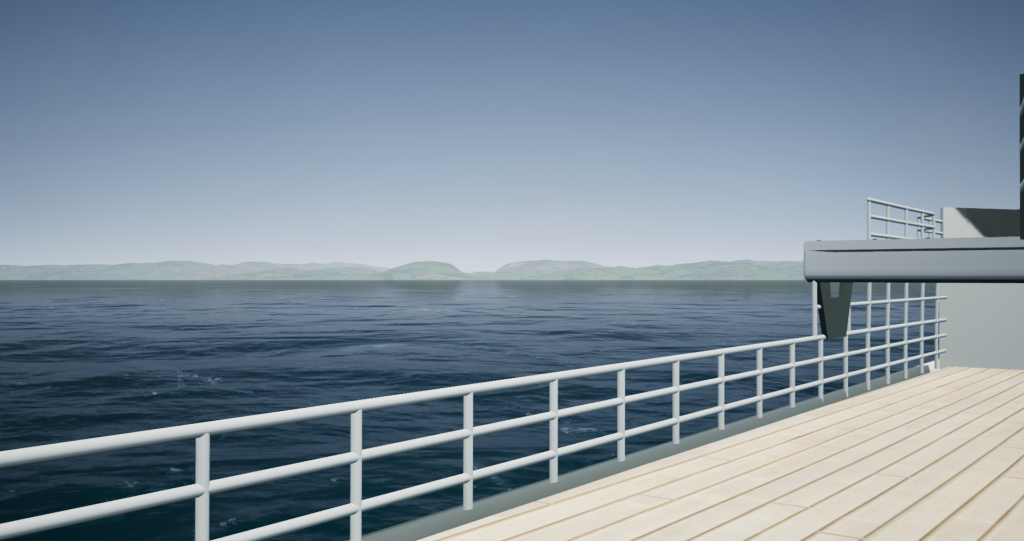 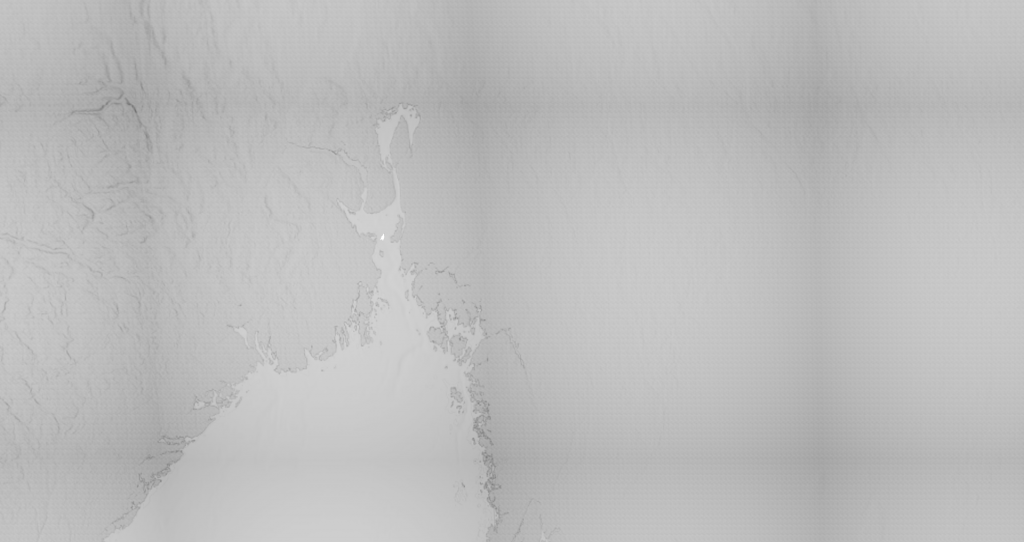 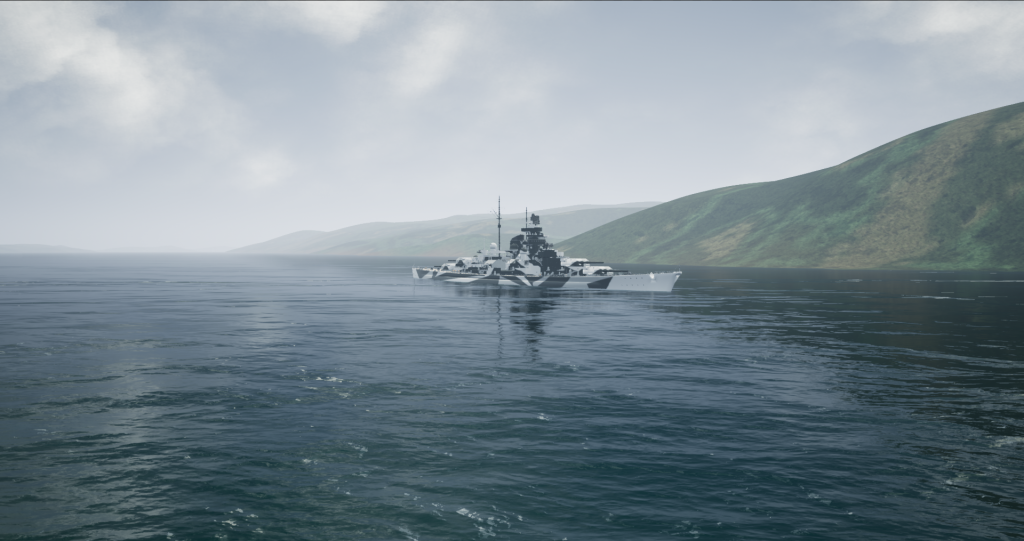 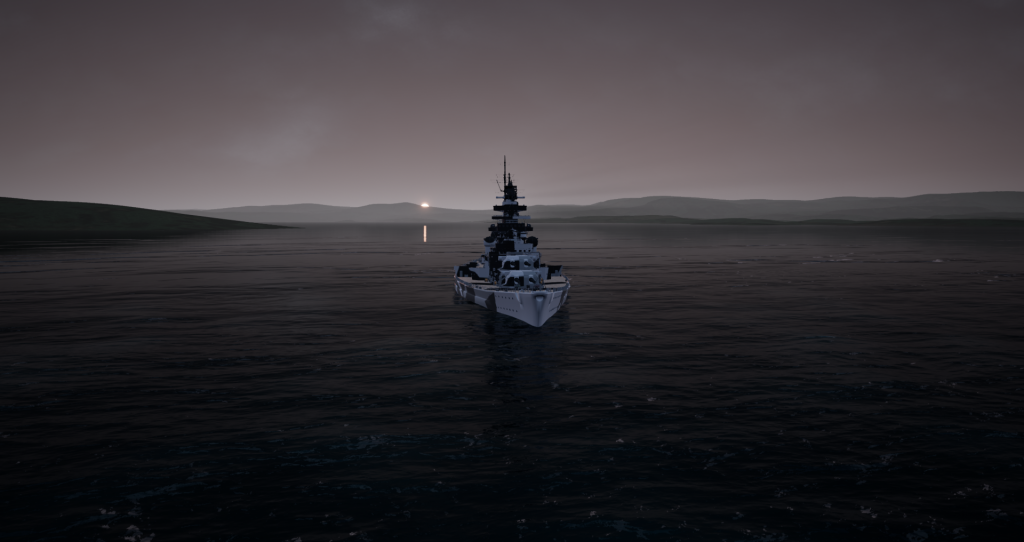 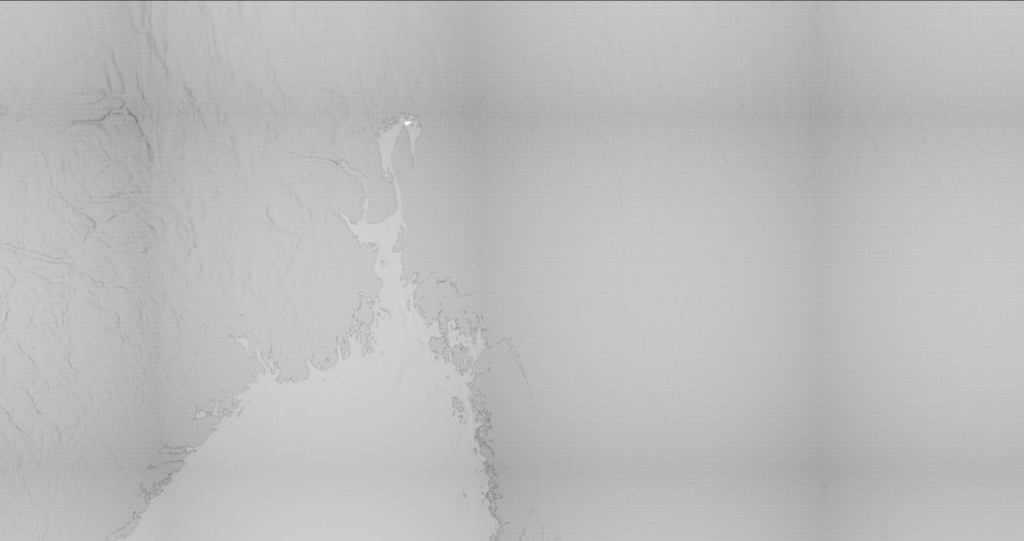